Read a re-cap on our webinar with KTE President Nick Salters on transforming a newly purchased shop. 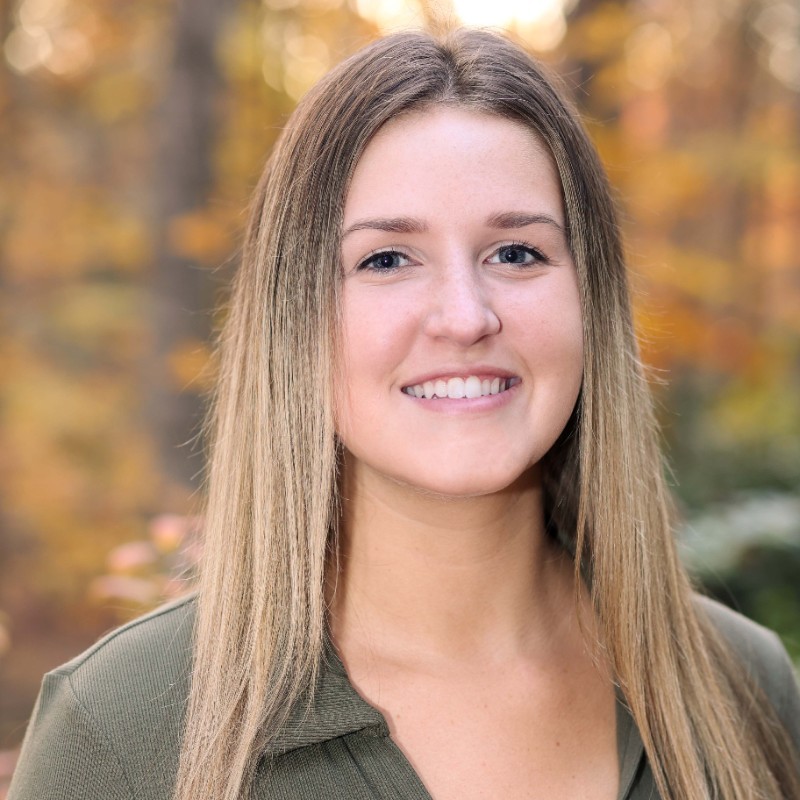 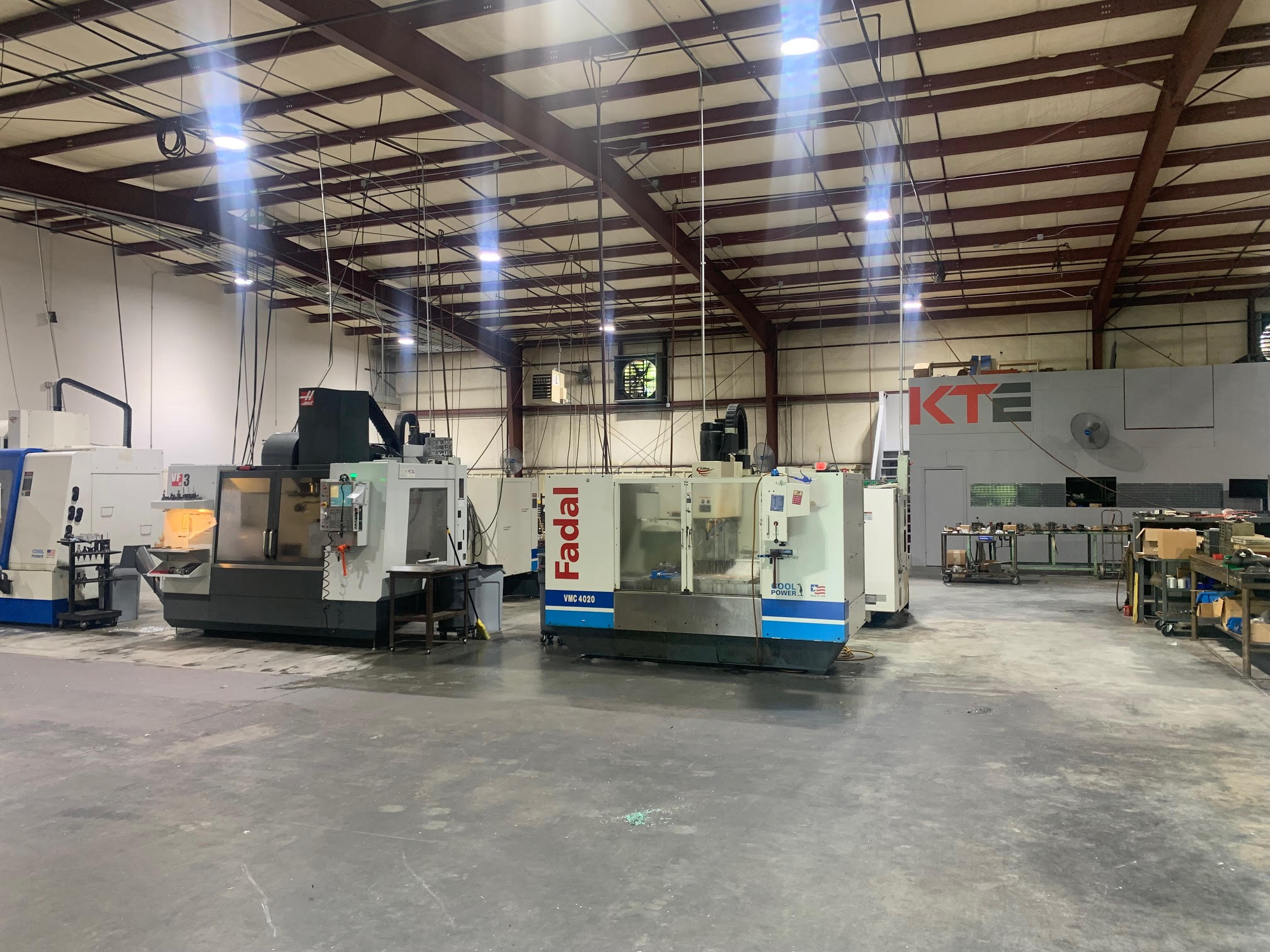 Nick Salters purchased KTE, a machine shop in Georgia that runs both small production jobs and one-off work. When he first set out looking for a shop to purchase, his list of criteria fell easily into place. Location and cost were two prime motivators, but he also wanted to find a shop that was complimentary to his skill set, and one that was, in his words, “not dying.” His ideal shop would have a core group of employees that would stay on after the transition, and would show strong potential for growth in both procedures and profits.

Salters found a shop, KTE, that fit the bill perfectly. When discussions first began, he quickly realized the shop was a bit of a mess: you could barely walk three feet without tripping over something on the shop floor; there was hardly, if any, organizational method anywhere; and the machines themselves were grimy and unkempt. However, the shop itself was still making parts and performing well. As Salters put it, “...if they [could] be successful under these conditions, being clean and organized will make a difference and be a lot better.”

Walking into his newly purchased shop on day one, Salters stated, “It felt somewhat abrupt. I had a lot of handwritten notes left for me. I was trying to figure out what open orders [existed], what’s in WIP, where is it at—all the way to setting up vendors and customers.” He had so many “fires” on the first day that he said it was hard to identify the worst one. Orders, though, proved to be the biggest issue. The previous owner was successful, but had zero digital documentation. The only information on orders Salters had were manilla folders full of handwritten notes and instructions. Salters described this as “a nightmare,” as he had to dig through boxes full of papers to find drawings and parts information, and on some occasions even had to call the customer to ask for the drawings again. The system very clearly needed to be brought into the 21st century.

Changing the cleanliness culture on the shop floor mattered too. Salters bought mops, brooms, mop buckets, and new LED lights and coats of fresh paint, which went a long way to improve efficiency on the shop floor. The KTE logo is now proudly displayed right on the shop floor, where employees are seeing things in a new light—literally. Salters also made upgrades in tooling, machine cleaning routines, and cycle times for parts, and he has taken on high-density work holding so operators are not running back and forth on the shop floor.

These changes aren’t always his idea, either; he continuously encourages his operators to come to him with new ideas and suggestions. Salters says, “...everyone has their own approach to this [transforming of machine shops]. What I did—I didn’t sweat the small stuff. If a customer had a complaint, I wouldn’t try to go back and prove that something happened; I would just make the parts and send it out to them. I ended up covering freight for a lot of orders that were left late by the previous owner, kind of went that extra mile to be the solution provider.” Salters’s method of looking at the bigger picture and spending the few extra dollars to go the extra mile has had tremendous rewards in the strength of his relationship with his customers.

It was during this process of culture change and modernization that StartProto reached out to Nick Salters, and the timing couldn’t have been more perfect. Already familiar with the challenges of running a shop, Salters was looking for a cloud-based system to store his routing, build his schedules, and monitor the overall work-in-progress within the shop. His biggest draw to the StartProto program was the feedback loop within the software. StartProto encourages communication between the office and all operators on the floor by providing a place where the operators can take and share photos of jobs, make comments on how things are done, reuse and refine processes, and rid of the need for a ‘middle man.’ Salters said, “I always tell the guys ‘let’s make the easy stuff easy.’ They love [the software], probably because they don’t have to have someone like me on top of them all the time saying do this, do this… they can take it and run with it.” He also touched on how the digitization is helping him “...from a lifestyle standpoint. I can actually go on vacation, or I can work from home. I can still do CAD and CAM, still build out routings, put it into the cloud/system, and these guys have it right away. They can be providing feedback without me having to come out, look at what they’re doing, or them having to come in and grab me. It’s streamlining those kinds of processes.”

To book a free demo head to this page: https://www.startproto.com/demo-request 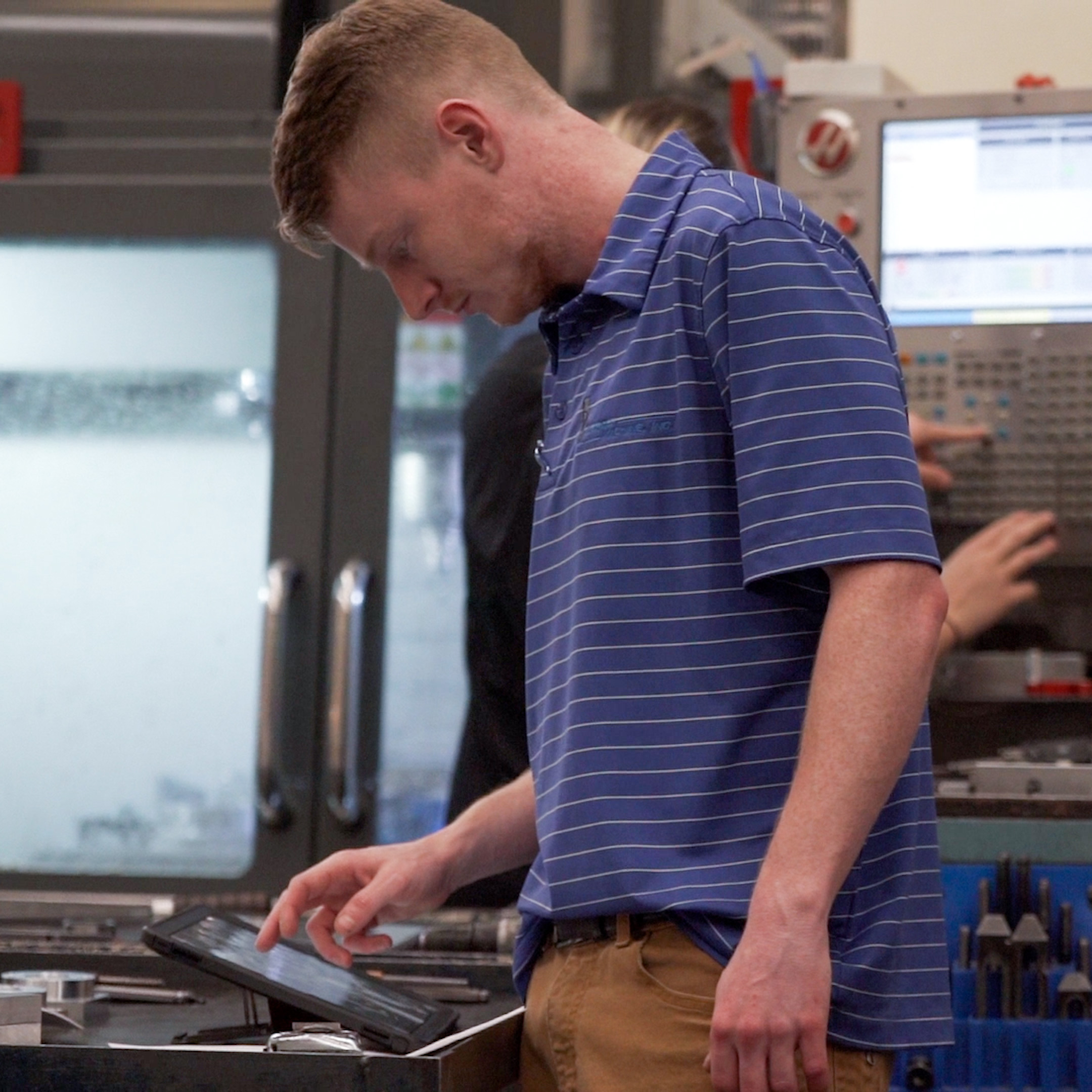 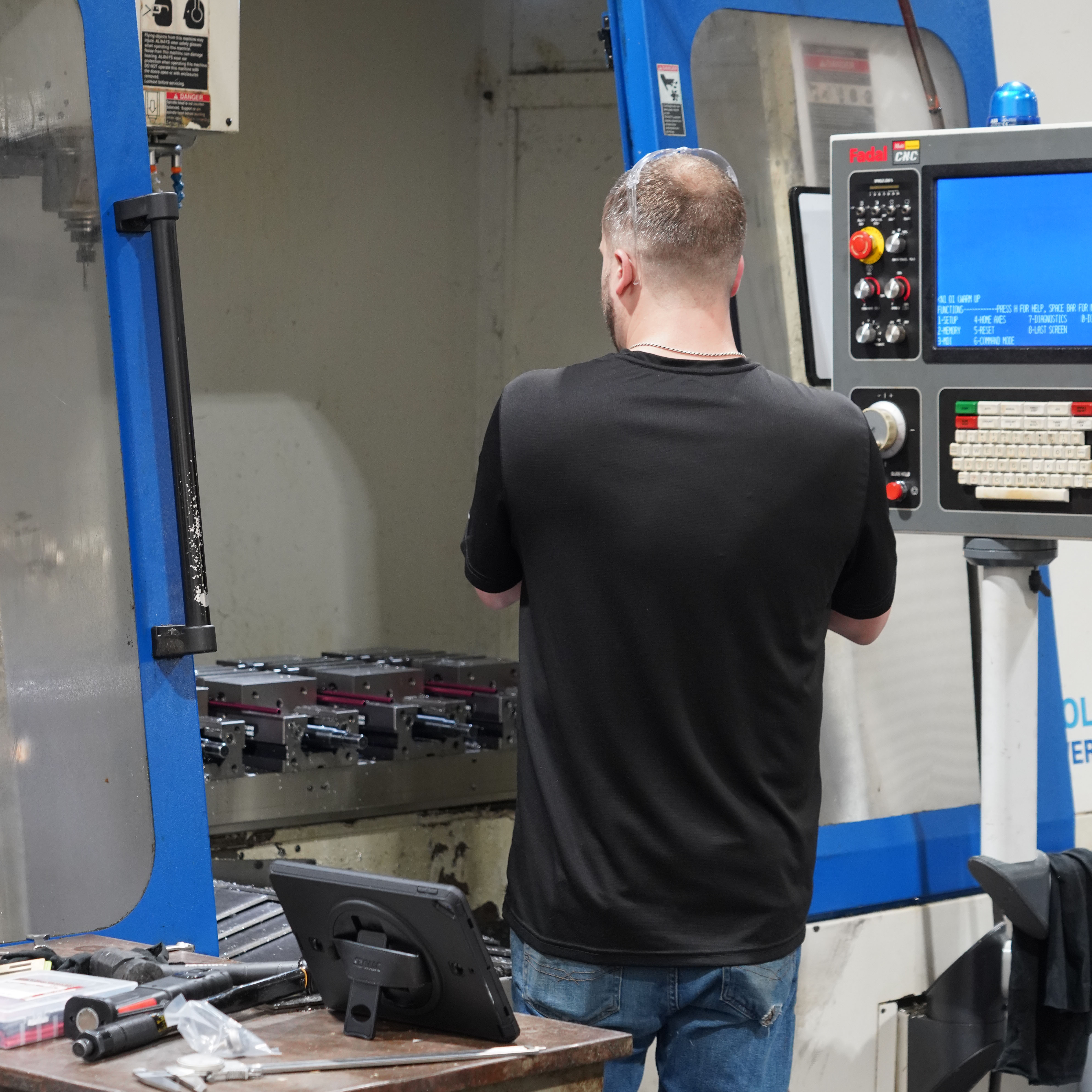 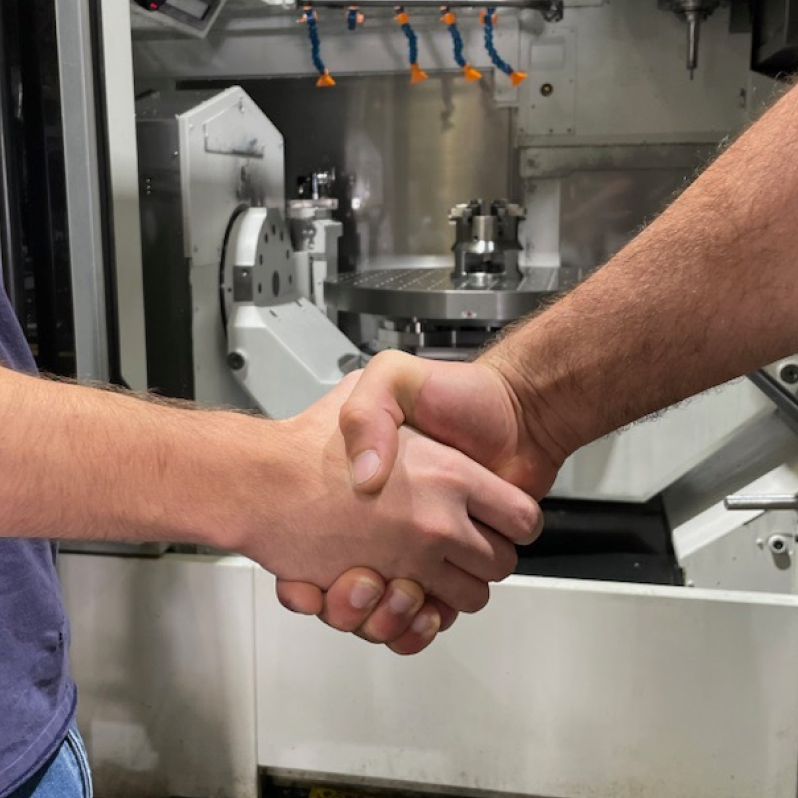 Three Things We Hate About the Manufacturing ERP Sales Process